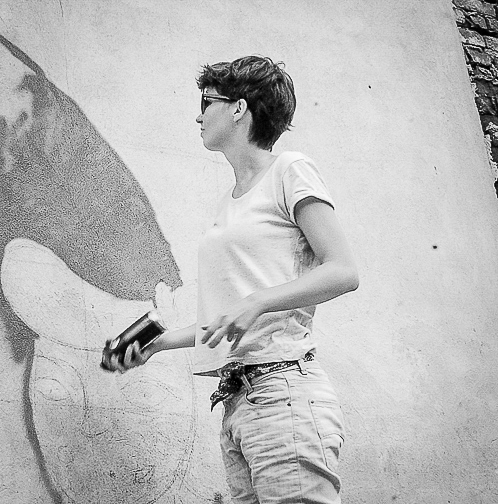 During the workshop, children will use simple templates to prepare cardboard models of Wroclaw panel housing estates. Moreover, they will get to know the most characteristic architectural and compositional elements of such buildings and explore the basic urban planning principles. The participants will try to recreate the panel buildings on small scale. They will also strive to solve the problems of modern housing estates. Using a variety of materials and photos of existing blocks of flats, the children will create models of a selected panel housing estate.

The workshop will be conducted by Aleksandra Błędowska - a graphic designer and a cultural manager.

∇ GO TO THE REGISTRATION

The second edition of MIASTOmovie:wro will by attended also by foreign guests from Hungary, Slovakia and Czech Republic. We will host the representatives of the following organizations: South Transdanubian Film Fund, Mindspace, Bona Fide and K Svetu. Our guest prepared presentations related to the topics raised during the November edition of MIASTOmovie. Zoltan Major (STFF, Pécs) will talk about ECC 2010 in Pécs in the context of the participatory cultural practices. Also Szilvia Zsargo and Eszter Dalos from Mindspace will share their experience in this regard. Zuzana Matkovska (Bona Fide) will not only introduce the audience to the Tabaćka Kulturfabrik project but she will also shed light on what happened in 2013 when Košice held the title of ECC. Martin Jakub (K Svetu) will talk about the preparations for ECC 2015 in Pilsen.

The order of the presentations:
1. Zoltan Major (Pécs) – a manager of culture and a film historian. He works for South Transdanubian Film Fund in Pécs. He is also a member of the Cultural Creative Industry Cluster and Visual Education Foundation in Pécs.

2. Szilvia Zsargo, Eszter Dalos (Budapest/Gyor) – the representatives of the Mindspace organization in Budapest, dealing with – among others – civic education and popularization of the smart city idea.

3. Zuzana Matkovska (Kosice) – a member of the Tabaćka Kulturfabrik centre, a journalist and PR specialist.  She is interested in communication and media cooperation. She was born and brought up in Kosice.

4. Martin Jakub (Pilsen) – a cultural manager, a socialist and a board member of K Svetu from Pilsen.

The event is held in English. 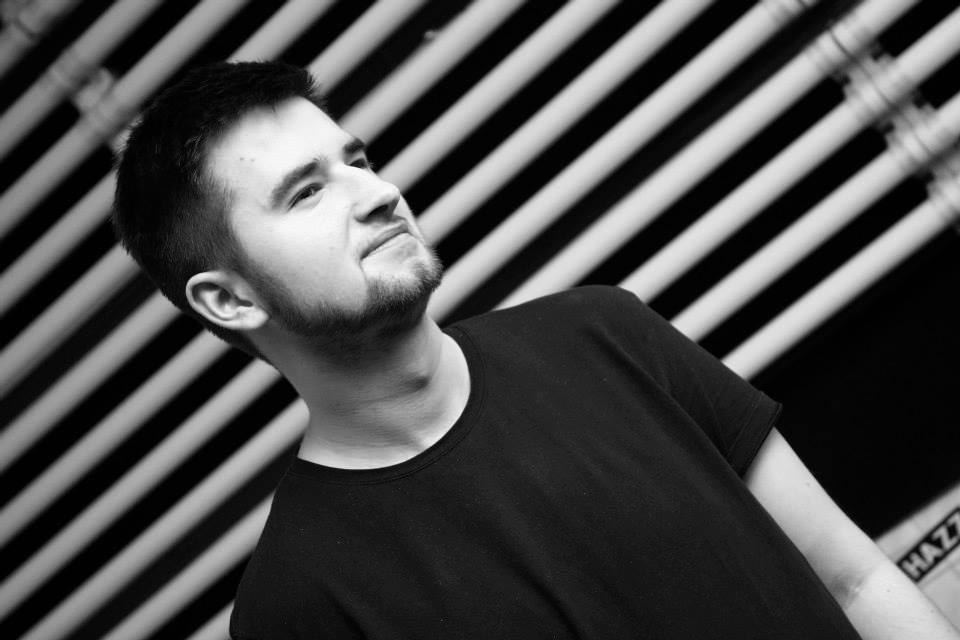 The Neon Side club and gallery is an ideal place for those who remember and miss bright streets of Wroclaw. The pre-war German trade and neon signs used to brighten up difficult reality of the post-war years of communism. Lost and damaged, the neon signs were brought back to life in this unusual place. Light and buzz are indispensably associated with life in a big city. This is why we decided to spend Saturday night here.

At the Neon Side club we will be entertained by Maciek Głębocki’s DJ set. You will dance to the rhythm of house sounds.

The performance during the second edition of MIASTOmovie:wro will be the first opportunity to hear Maciek in Wroclaw. Głębocki has performed in many Polish clubs before, mainly in Warsaw (1500 m2, Nowa Jerozolima, Luzztro) and Lodz (Studio club and gallery, DOM, Spinka) but also in Bialystok (Metro).

∇ Maciej Głębocki – a fledgling journalist, an active DJ and an entertainment promoter. He has many Warsaw gigs to his credit. His trademark series of parties was hosted even at the legendary Luzztro club.

In the past he was actively involved in LiveLife.pl portal where he took his first steps as a journalist writing reviews, interviews and reports. Currently he is working for the Joint Stock Company – agency responsible for organizing the highly regarded worldwide Audioriver festival and club events conductedy by world class DJ sets. 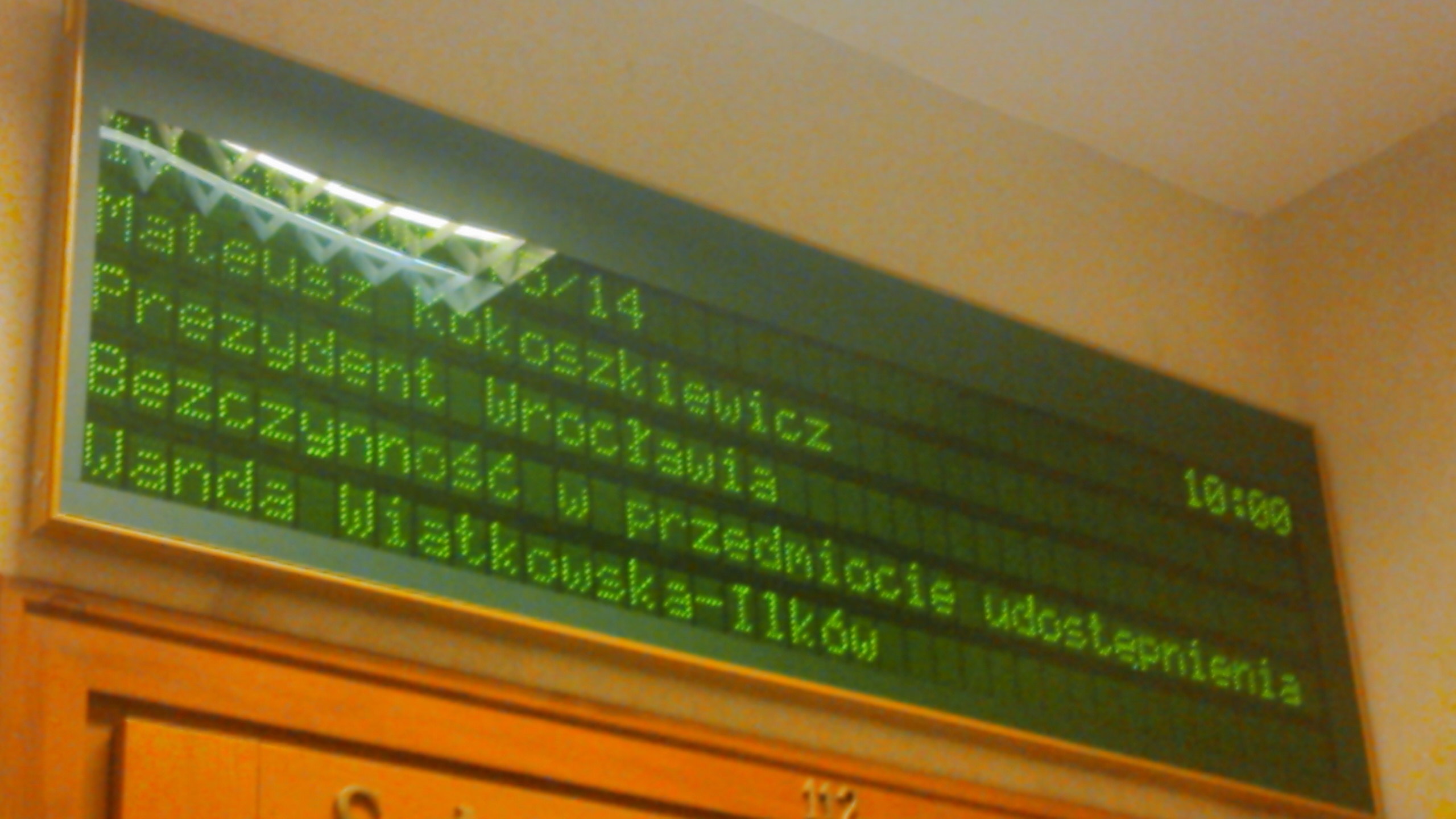 Access to public information creates an opportunity for citizens to find information about offices’ functioning and about the ways the taxpayers’ money is spent. In Poland, however, the access to this infromation is often limited and the mechanism behind it – vague.

The participants will learn:
- What public information is and who may give it,
- What can be found in the Public Information Bulletin,
- When the office may refuse the access to information,
- What can be done if the officals refuse to share data,
- How to write a proper application.

∇ GO TO THE REGISTRATION